Back to gallery
Jason Lim
//
Instruo

What makes Instruo synthesizers so exceptional? 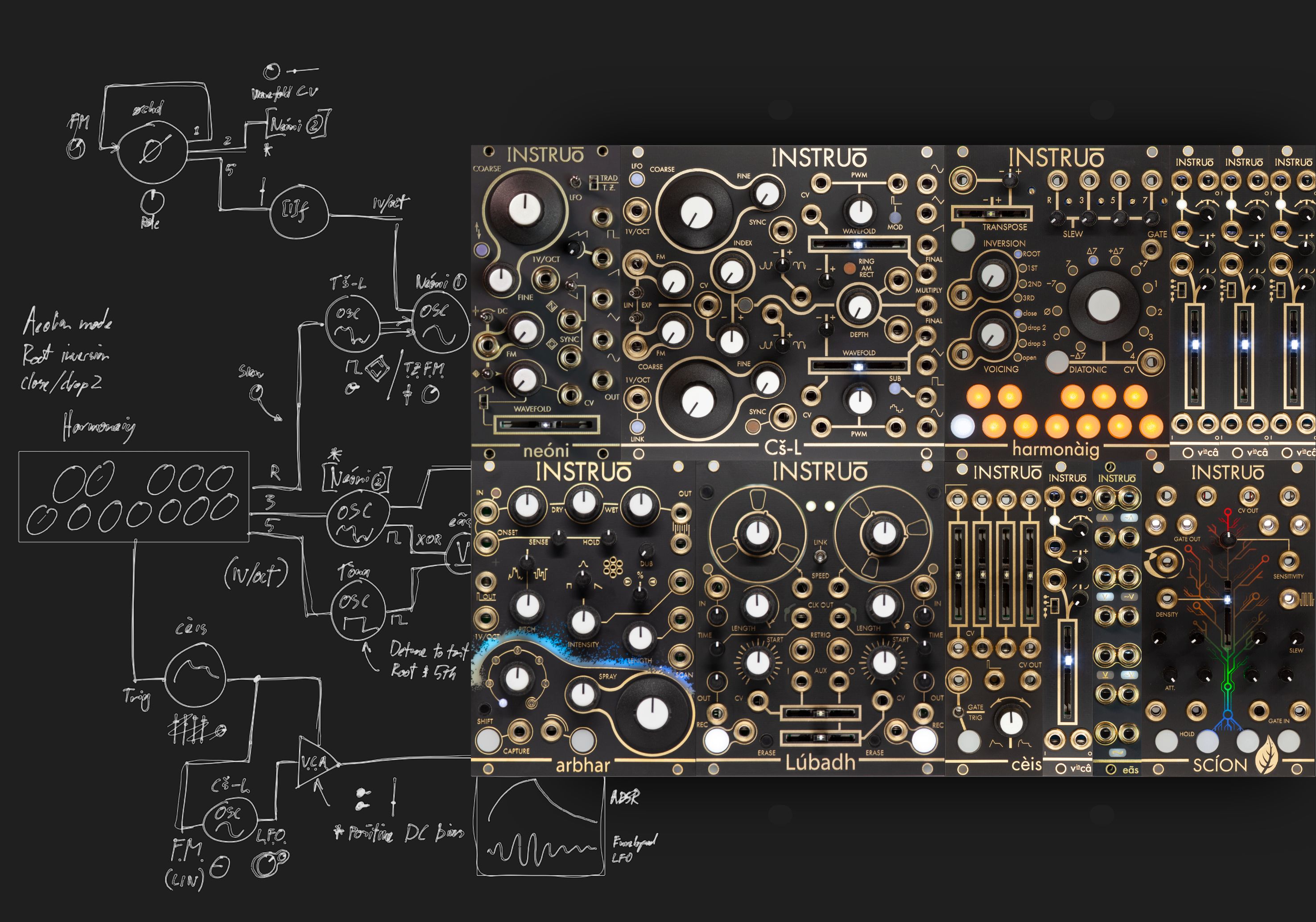 It's the 20th episode! And I was waiting for this one since my first post on Instagram (it's been almost a year!).

Instruo is in its own league when it comes to innovation. And I'm not talking only about the design, the interface, and aesthetics. From the naming of modules to how the company operates, they seem to be doing things in their own unique way.

I talked to Jason Lim, who founded the company from a spare bedroom in Glasgow around 2016. They are currently 22 designers and engineers, and the company operates more like a music label than a conventional synth manufacturer.

This is a deep dive conversation with lots of insight into design. Jason shares his techniques for interface design and goes through the various iterations for different modules.

learn more about the designer 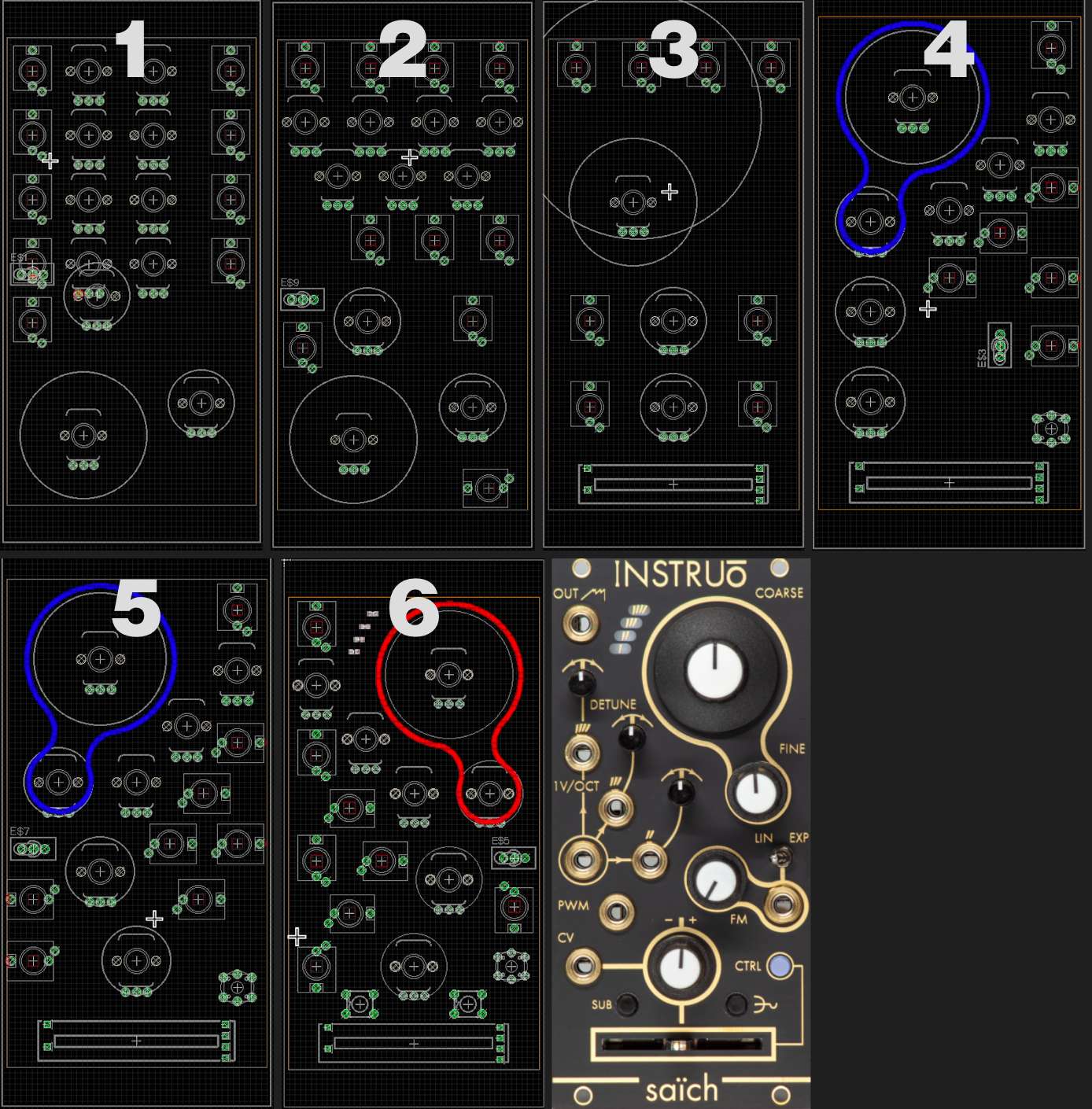 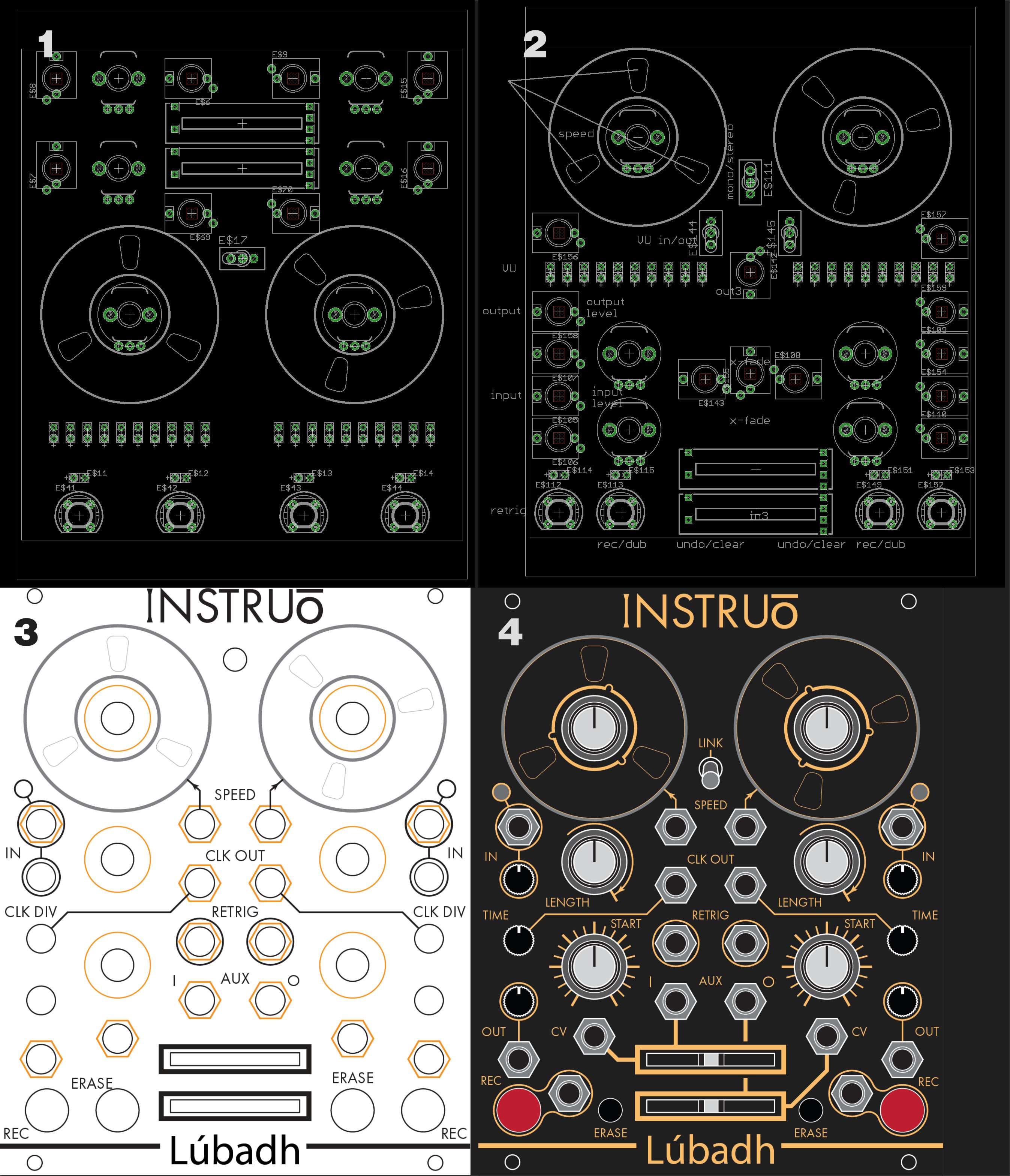 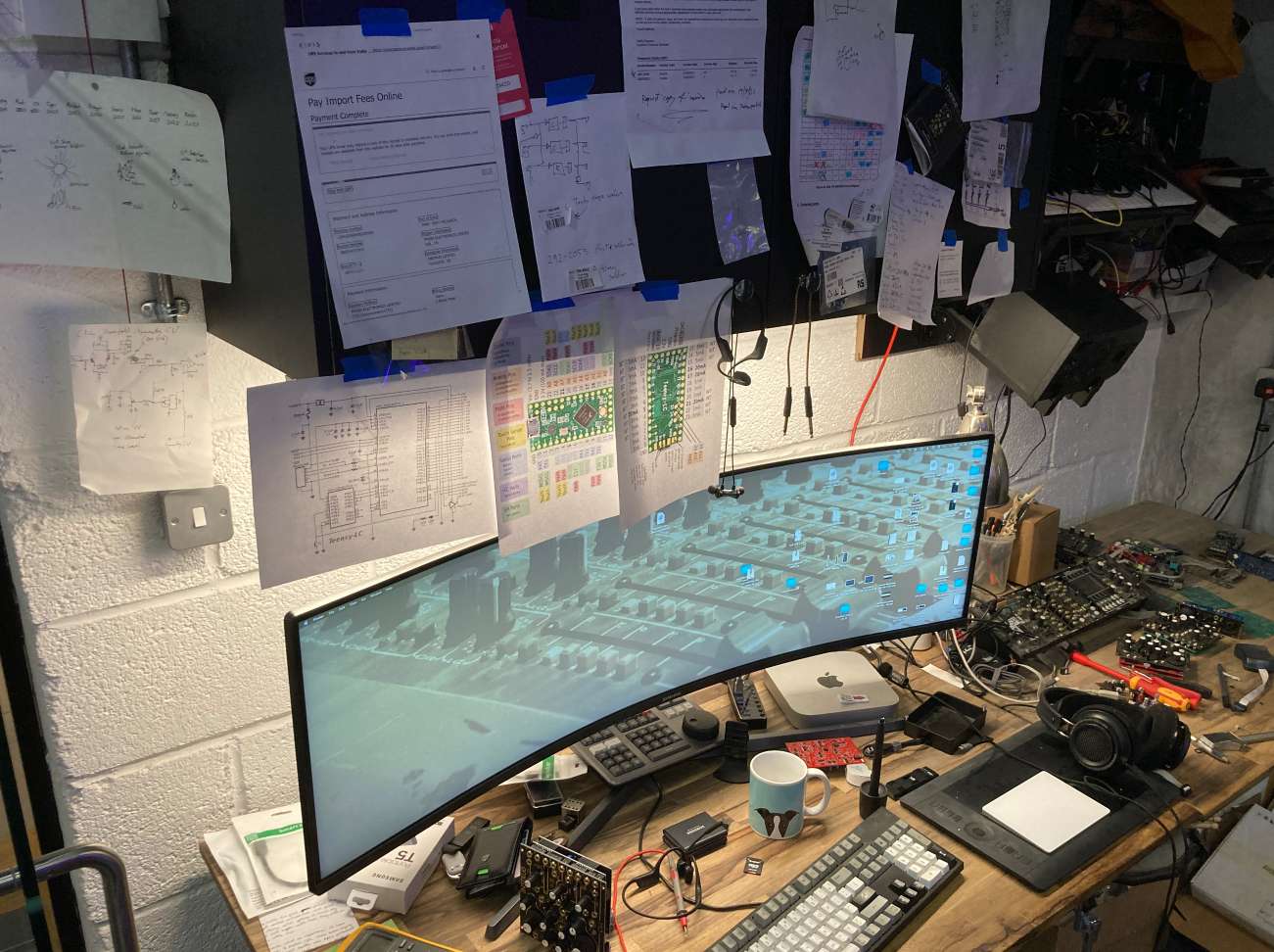 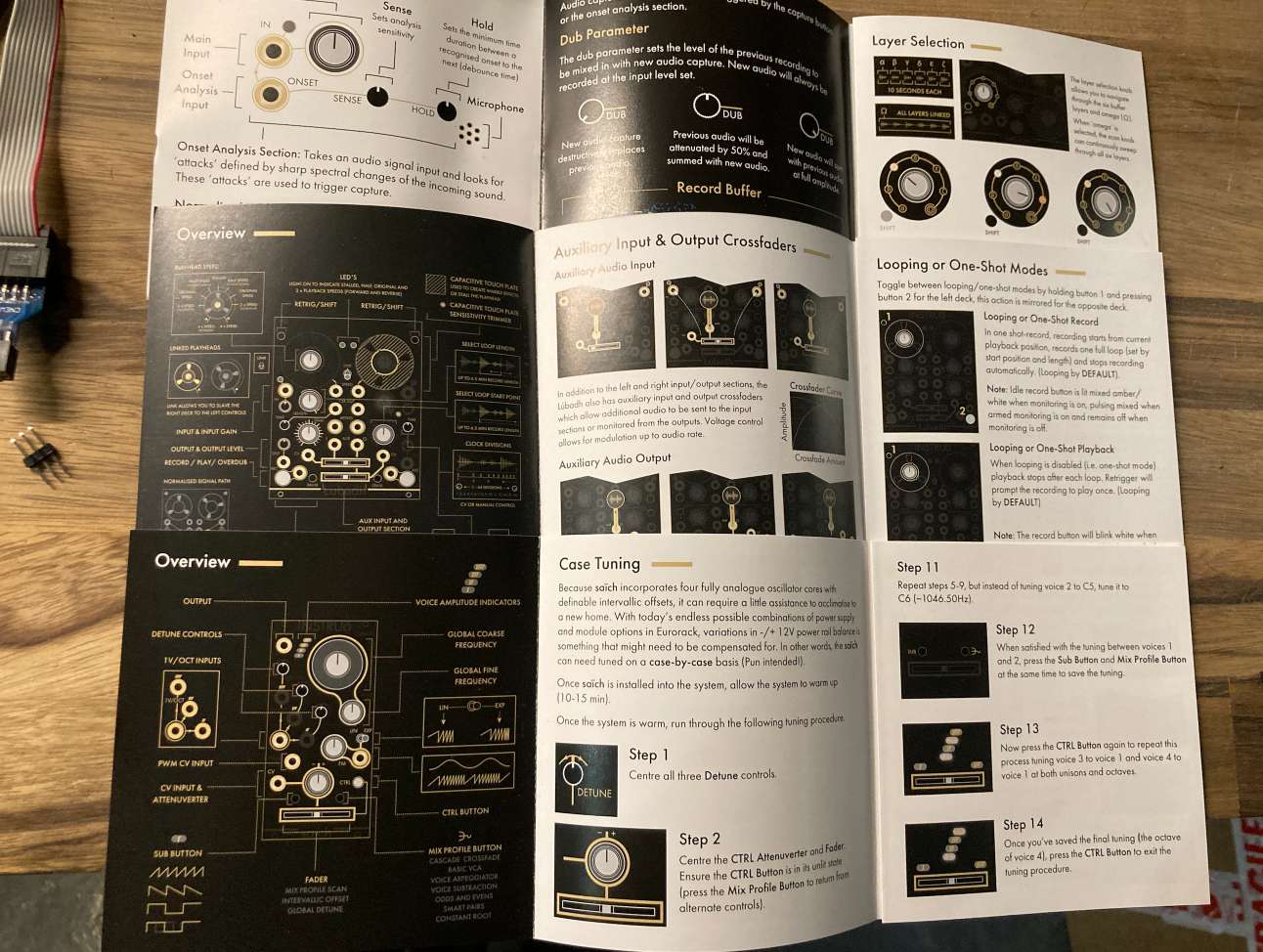