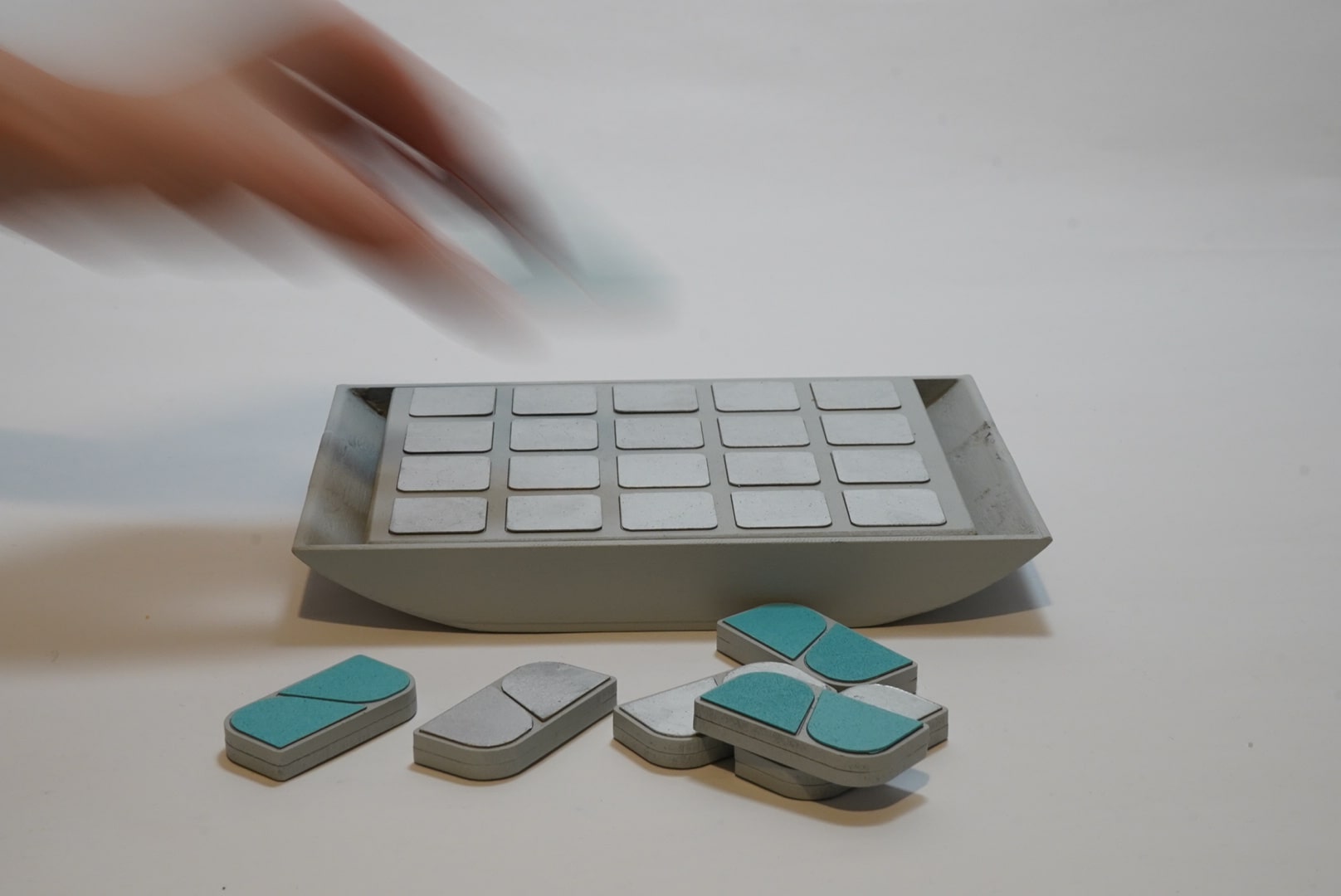 DoMi, the sequencer synth is inspired by the classic and nostalgic game of dominos, aesthetically influenced by modern speakers and vintage radios simultaneously. It is minimalistic, with a pop of colour. The game is indented to be intuitive and easy to understand, with simple rules that enable playful exploration of music from the first attempt. Designed to easily empower collaboration between two or more participants. The sonic qualities adopted stem from four fundamental and important building blocks of modern music : rhythm (groove), timbre (instrument), pitch, and dynamics (volume). Aimed to be a game, as well as a live music experience, the marriage between two "domino" block side faces explodes in a sound rhythm. As each domino has two faces; one refers to the instrument, and the other, the groove. Exploring this synth is intended to evoke creativity and improvisation for the players as the produced track is a surprise, unknown until the moment touch down occurs. The volume and pitch of the most recently placed block can also be affected by an intuitive wave of the right and left hands above the board, through hidden sensors, for an immersive, full arm motion conductor-like experience. Of course the removal of a block subtracts the sound, which can be placed next to another block for an ever evolving loop of melodic dancing rhythms. The number of combinations are virtually endless. 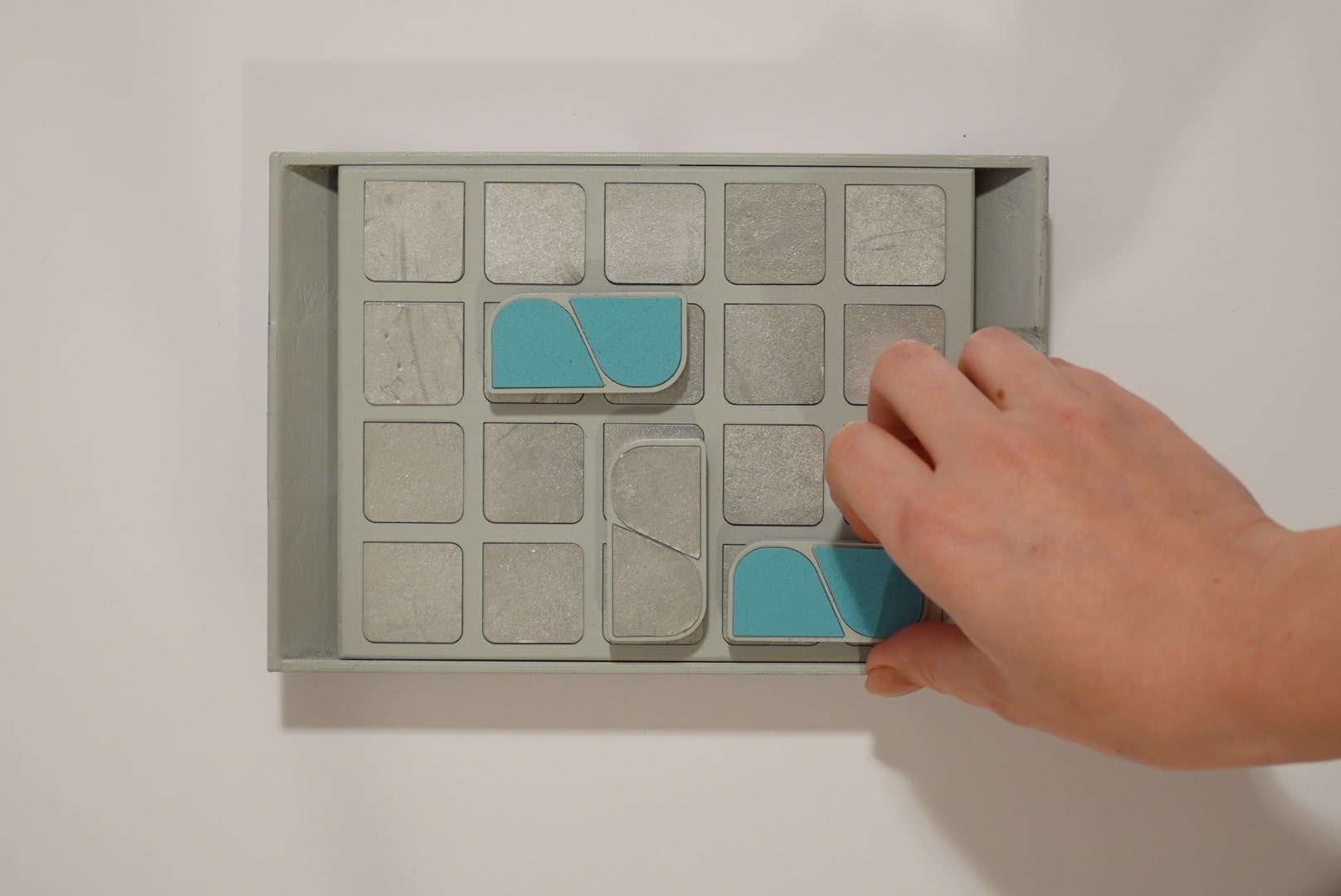 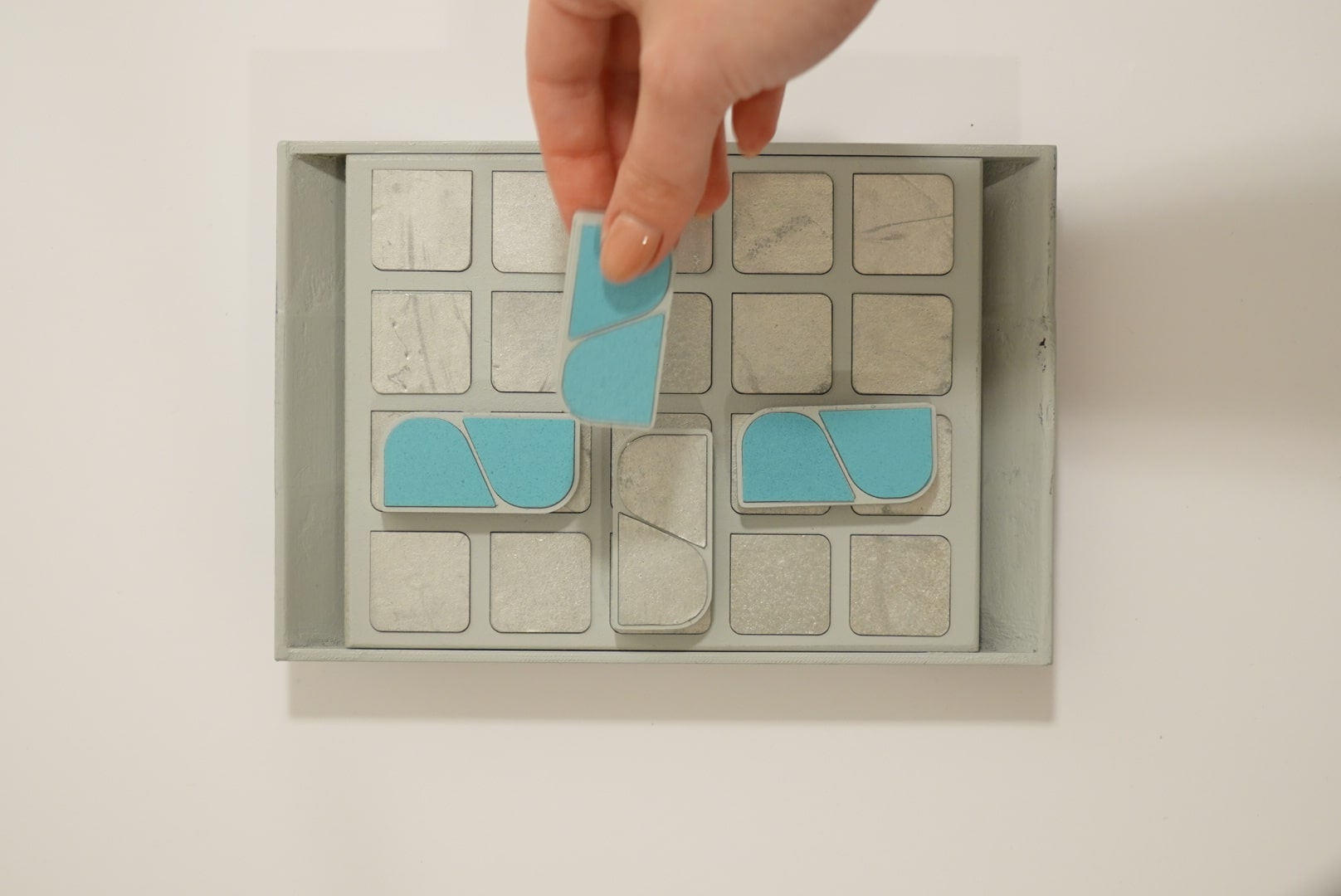 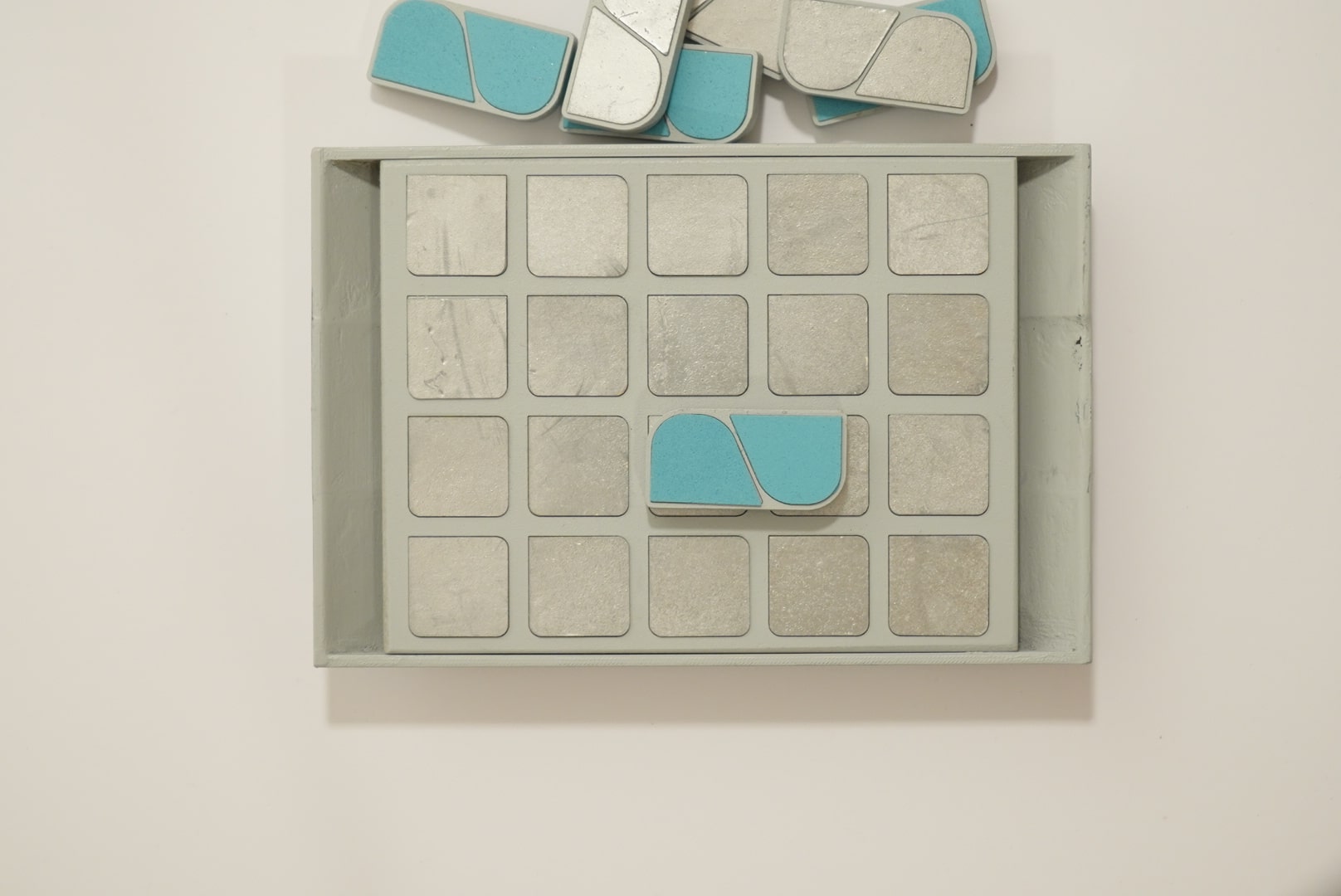 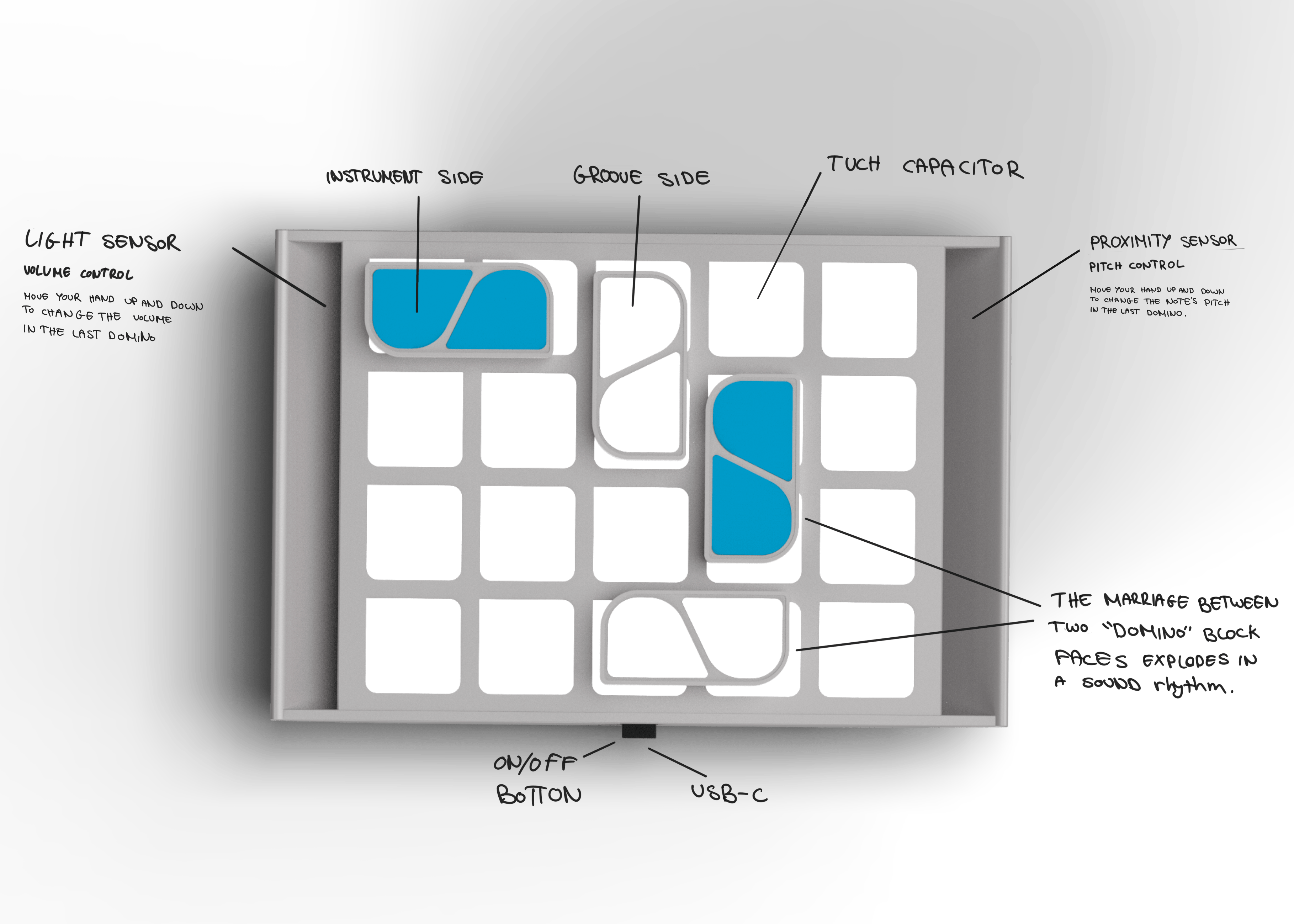 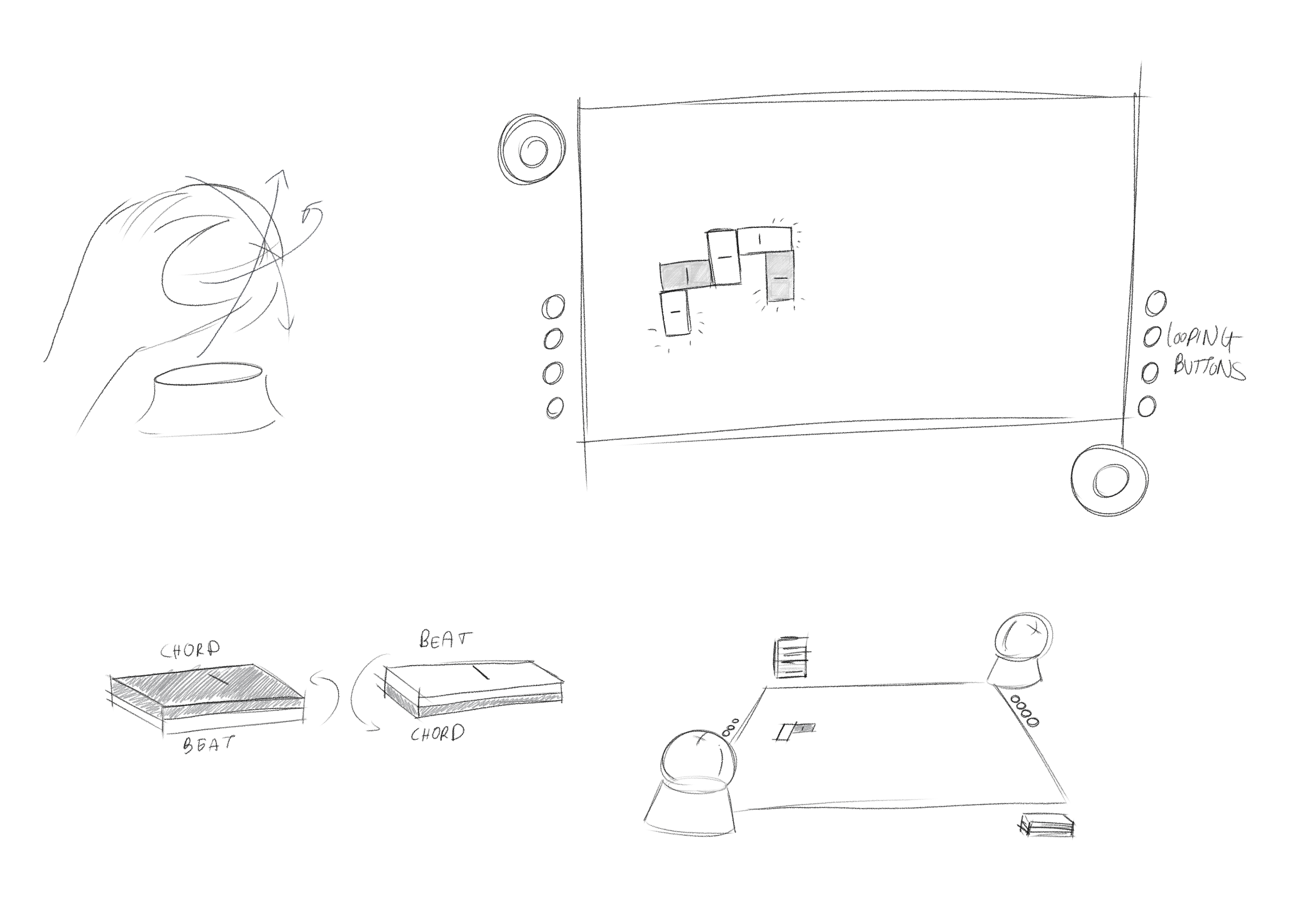 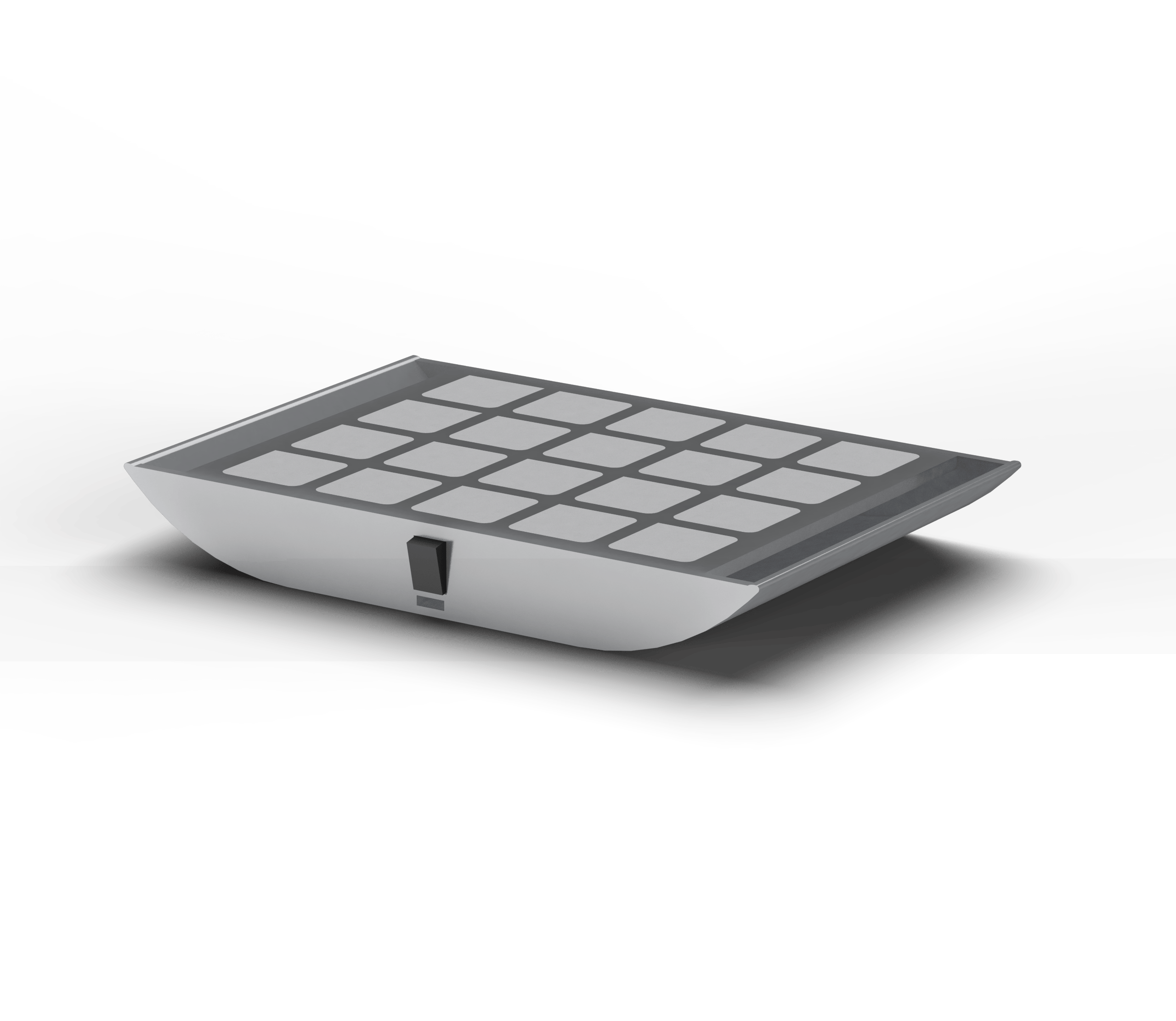 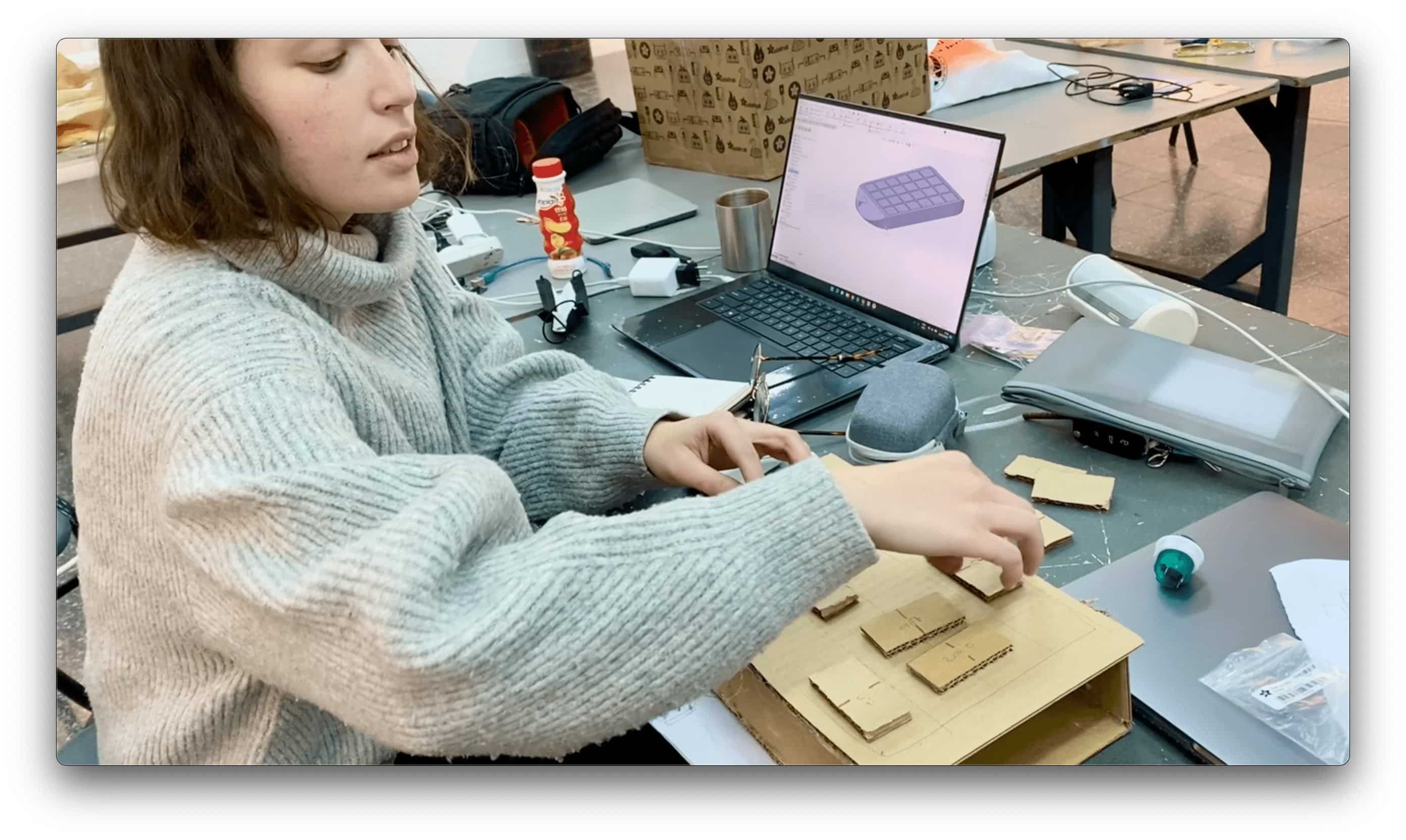 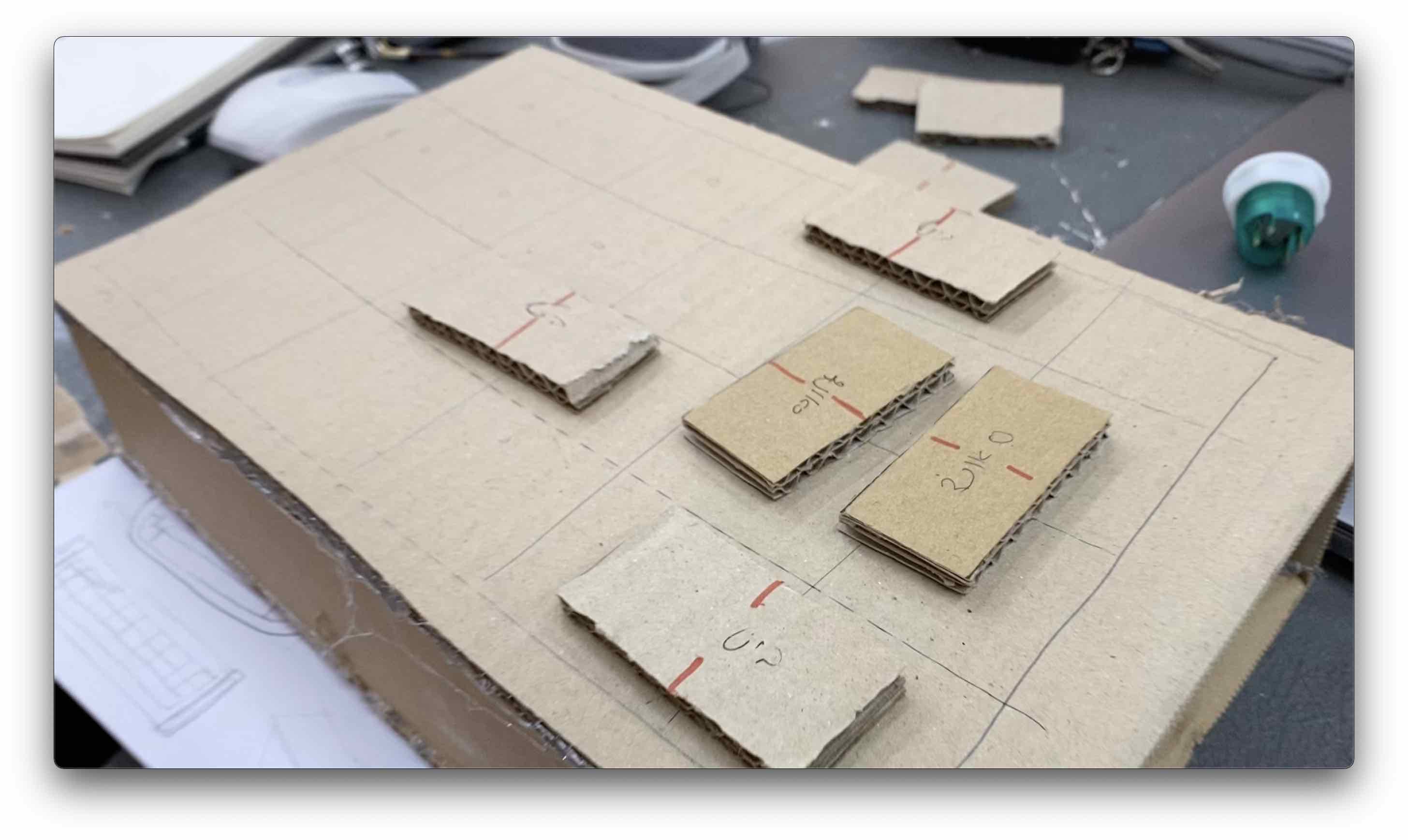 How does it work?
The technology behind the game is based on the conductive surface of the capacitive touch sensor, which each square on the dominos and board is connected. The pads, which are made of a conductive material, enables touch capacitance capabilities. the touch capacitor has twelve sections, and the board has twenty pads. some pads are connected to enable more pads than sensors. In addition, one side is painted to reduce the analogue value of the capacitance, for double the variables. When two sides of dominos are neighbouring, the sound and groove file combine to form a single line, which can be layered with more added dominos on the board. a proximity sensor hides on the right side gap of the board, which controls pitch of the most recently placed domino block, and a light sensor is hidden in the left side, which affects volume. Ableton was used to aid with the sound creation.
Open source code
Click here to grab this project's code

Light sensor
A light sensor detects light in its proximity 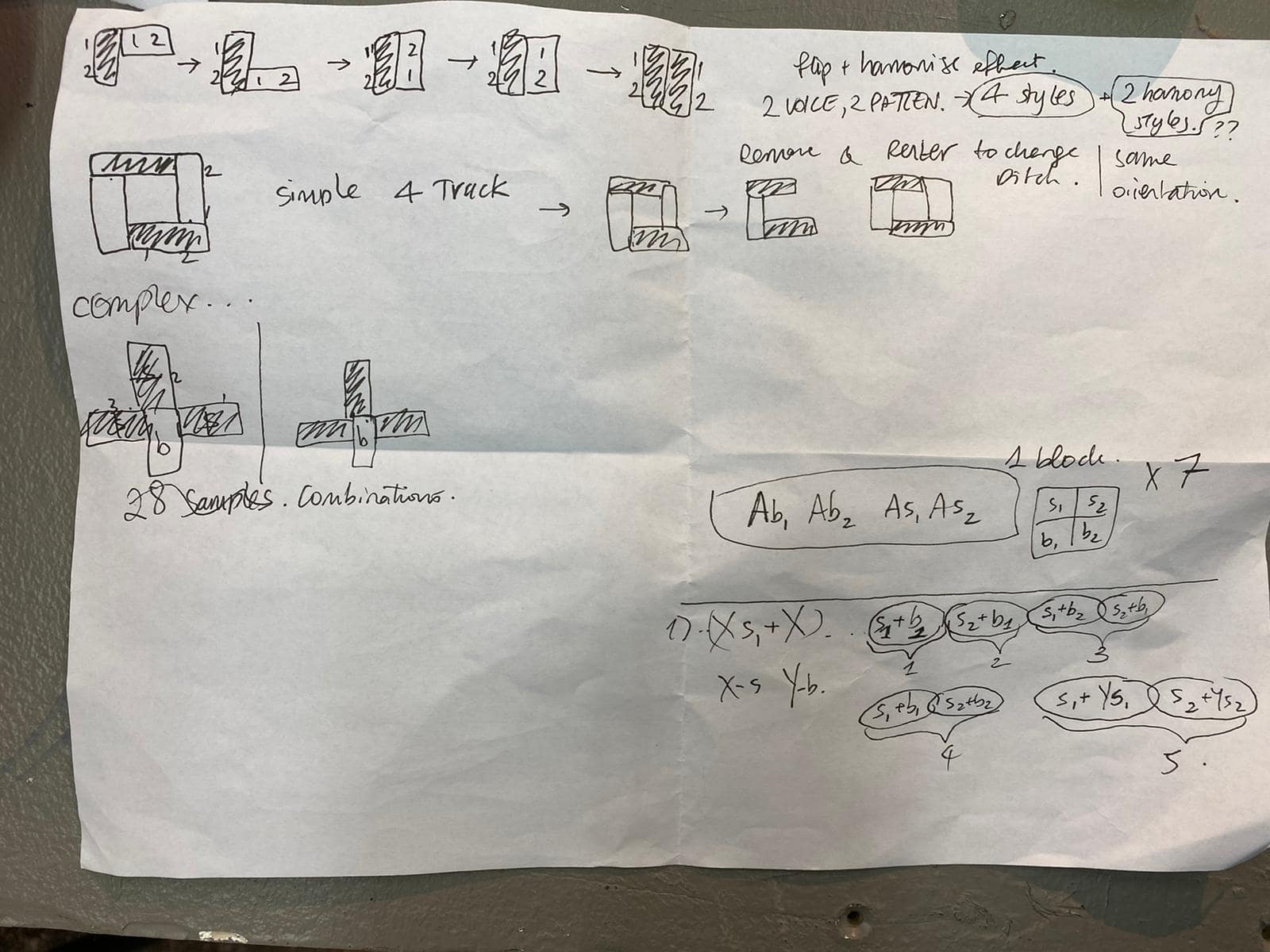