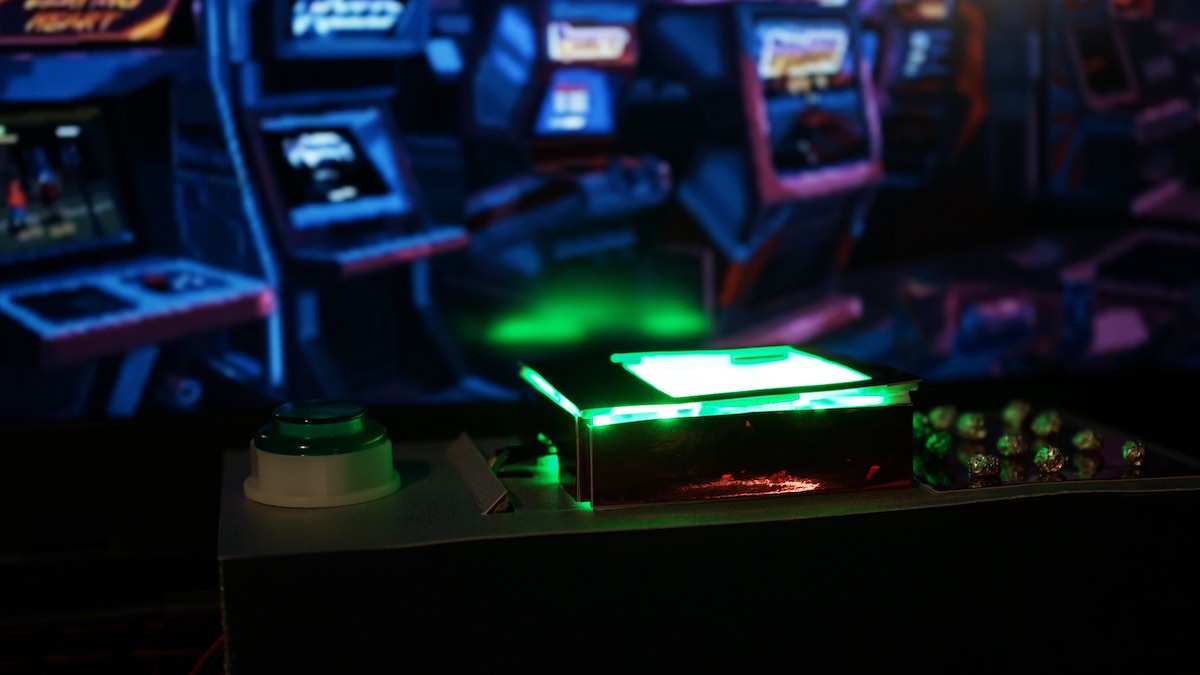 By using the DaisySeed microcontroller, the Adafruit MPR121 and the Adafruit NeoTrellis, we envisioned a fairly addictive pocket arcade-game that uses a light-and-sound matrix. The large button generates a series of patterns using an oscillator algorithm and the NeoTrellis leds. The player must then replicate the exact pattern, and he will be rewarded with green lights. Otherwise, the NeoTrellis becomes entirely red and flashy, while the player must introduce a correct pattern. The game can always be restarted by using the big arcade button. Originally, the game was meant to be multiplayer, and will most likely be further developed in this direction. 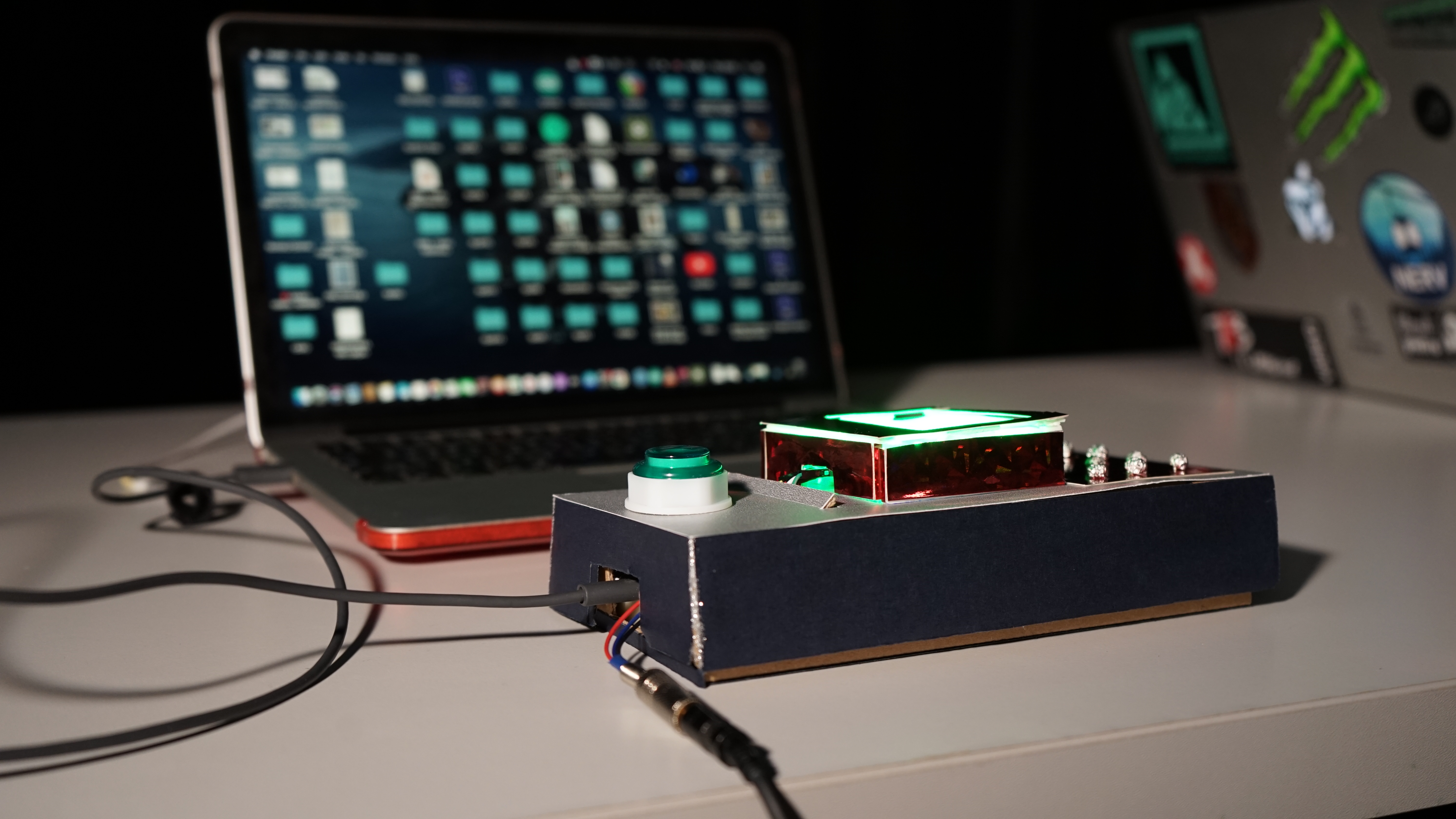 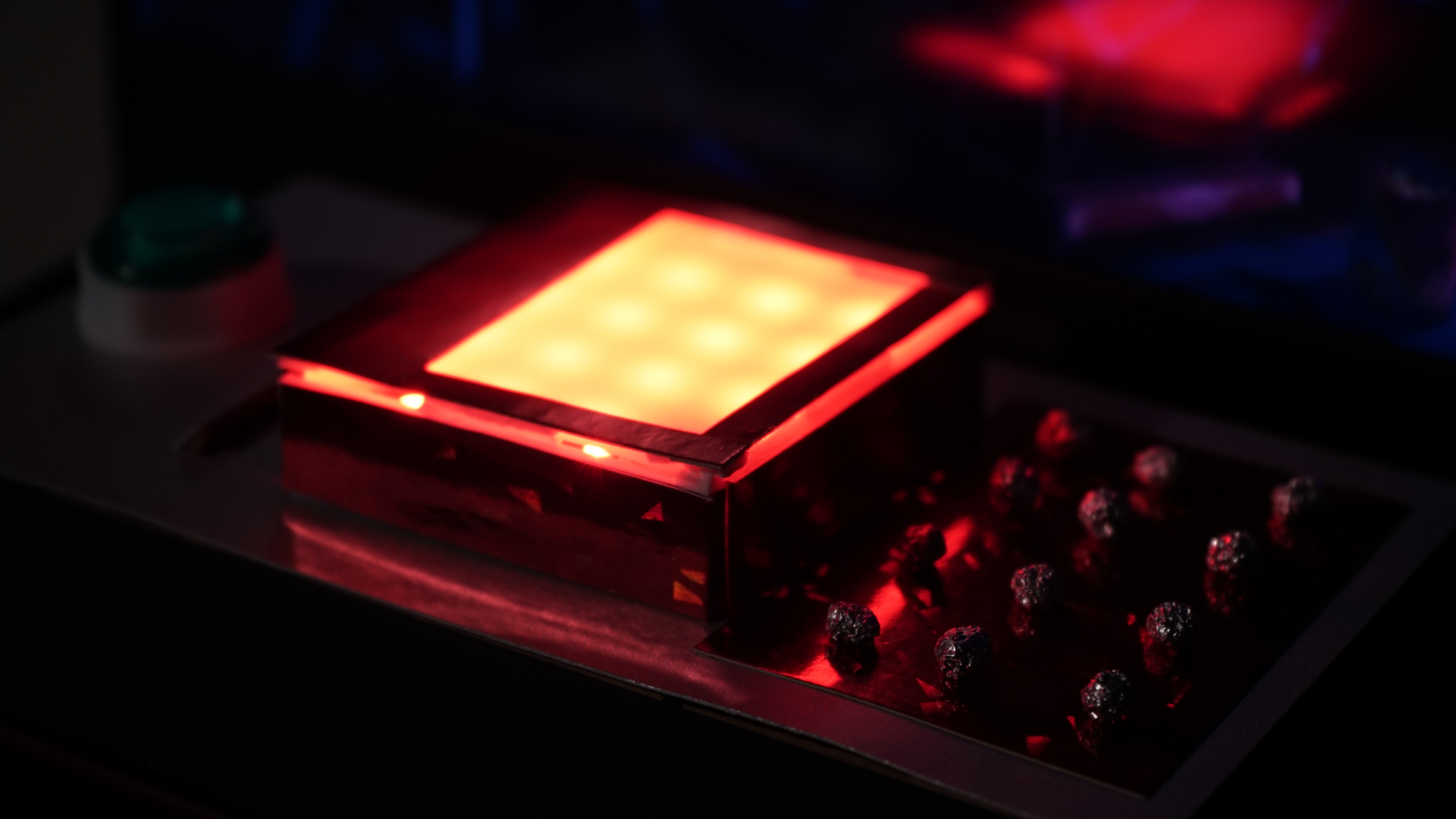 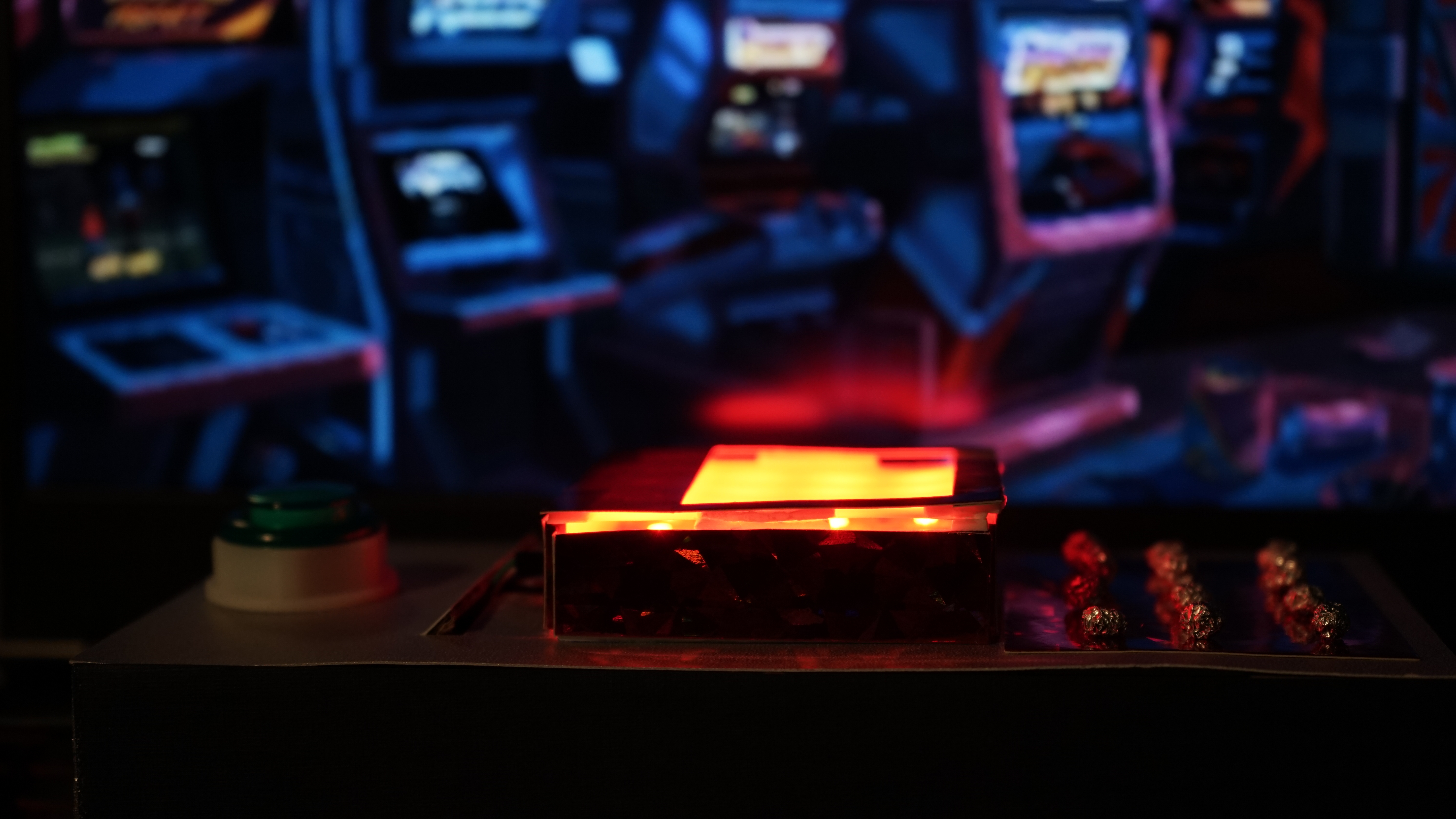 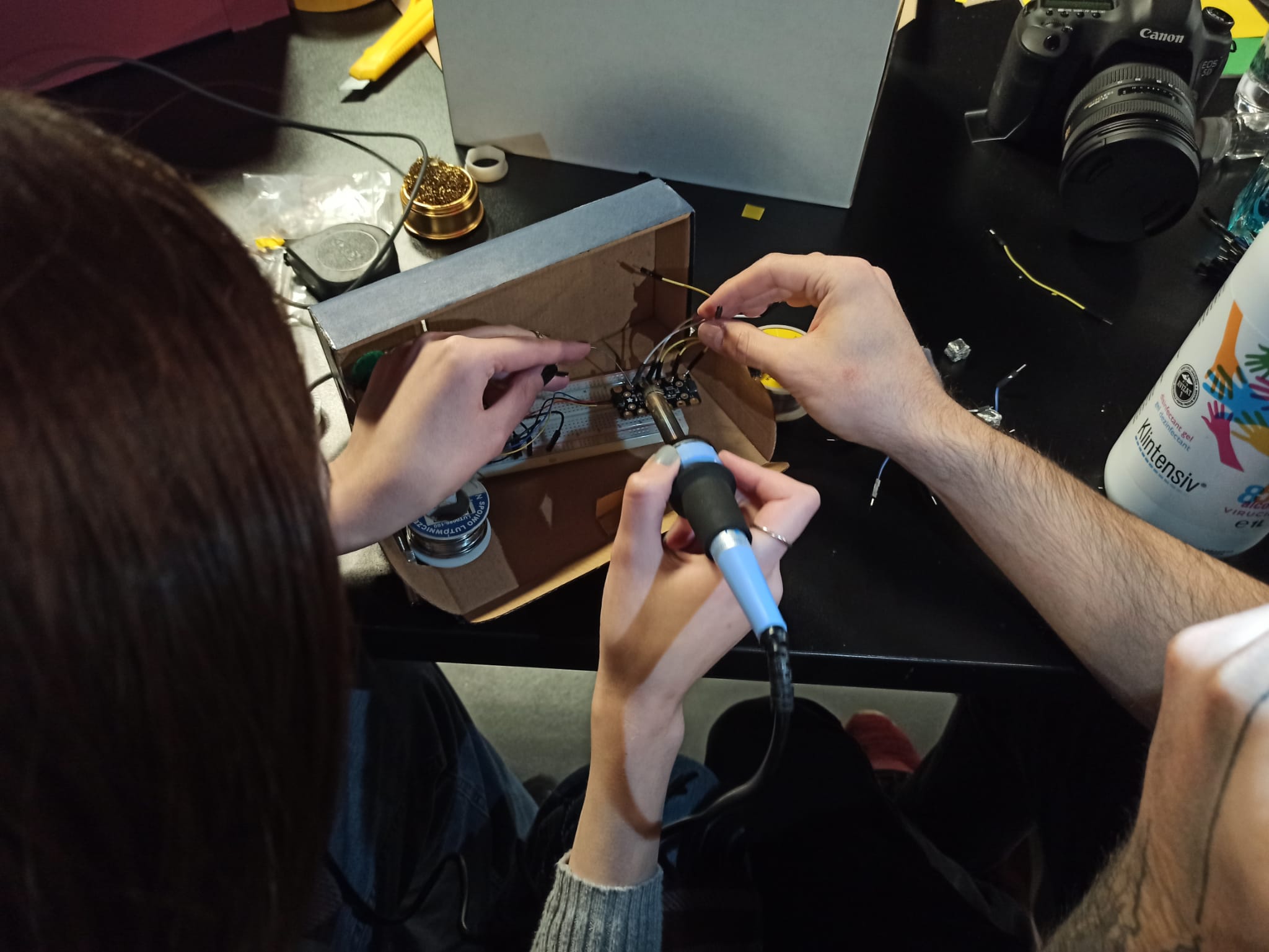 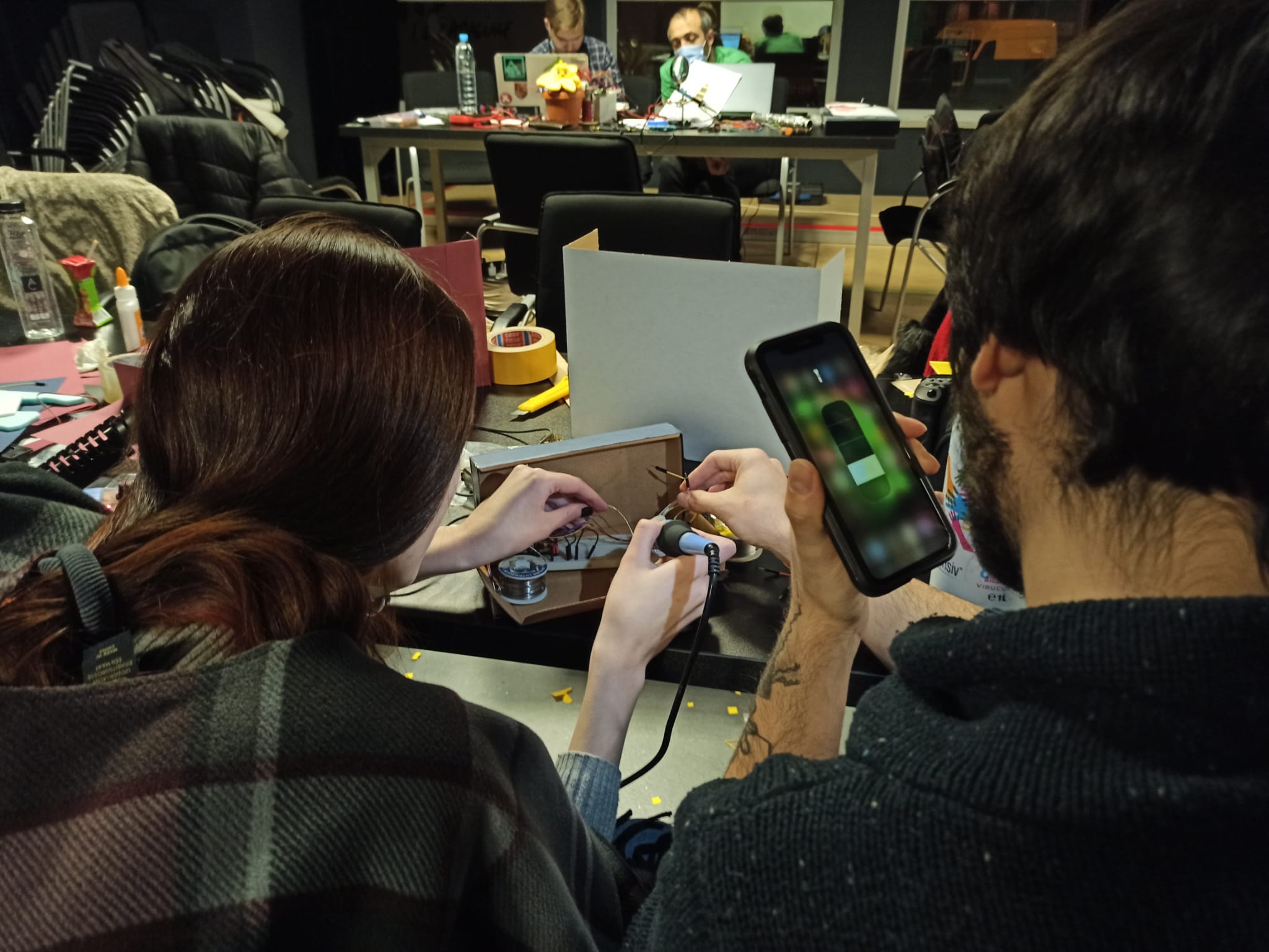 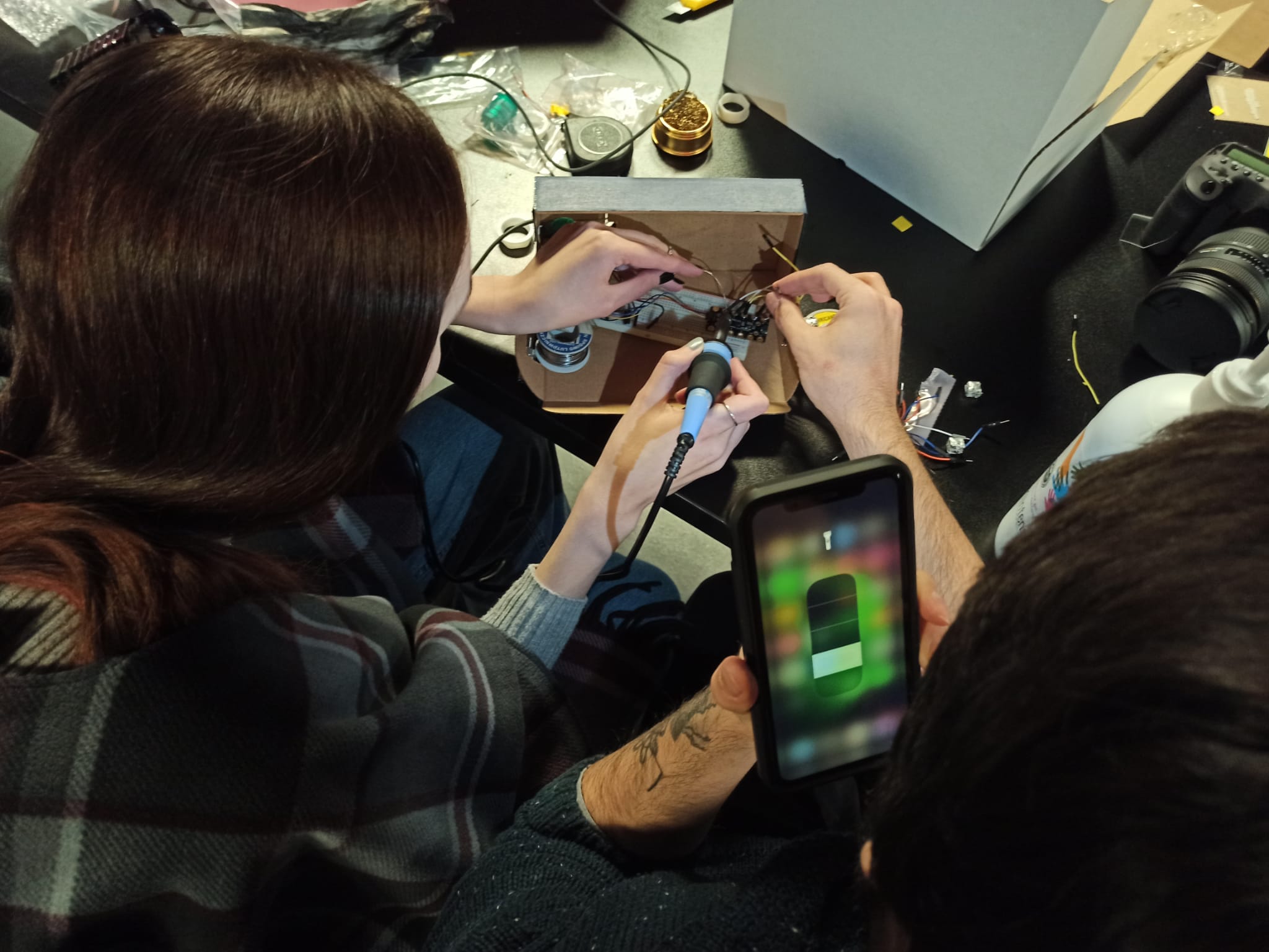 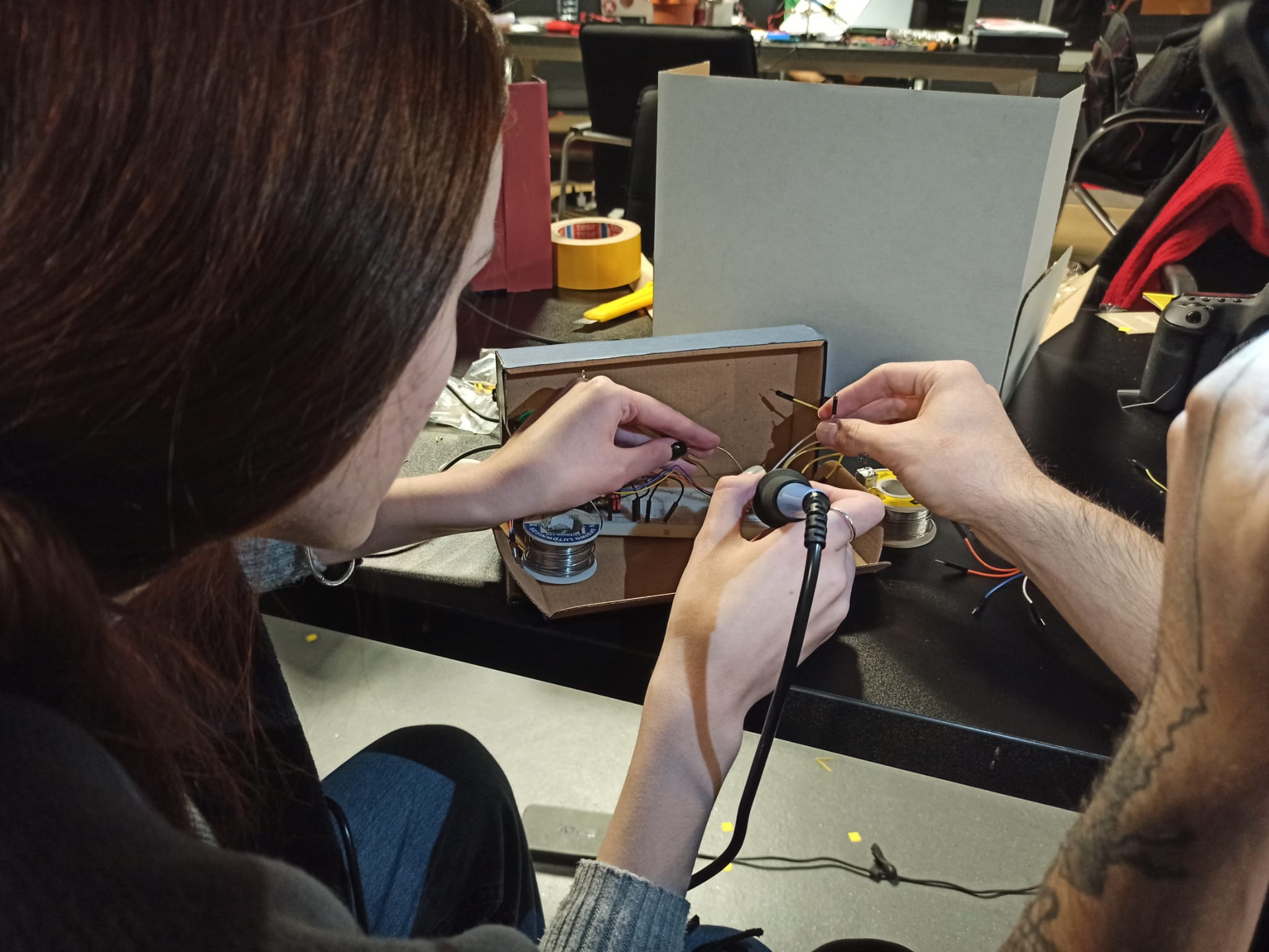 How does it work?
The DaisySeed, Adafruit NeoTrellis and Afafruit MPR121 are all connected to a breadboard. Wires are used to connect the Arcade Button to the breadboard, the touch sensors to the additional buttons and the NeoTrellis to the breaboard as well. The code then connects each touch pad to a certain sound and a certain NeoTrellis Light. The Arcade Button generates patterns of four audio-visual outputs that are remembered in an array. The array is then compared to another array that keeps the information typed in by the player. Finally, it compares the two and flashes all the green leds if they match and all the red ones if the player typed in incorrectly.
Open source code
Click here to grab this project's code 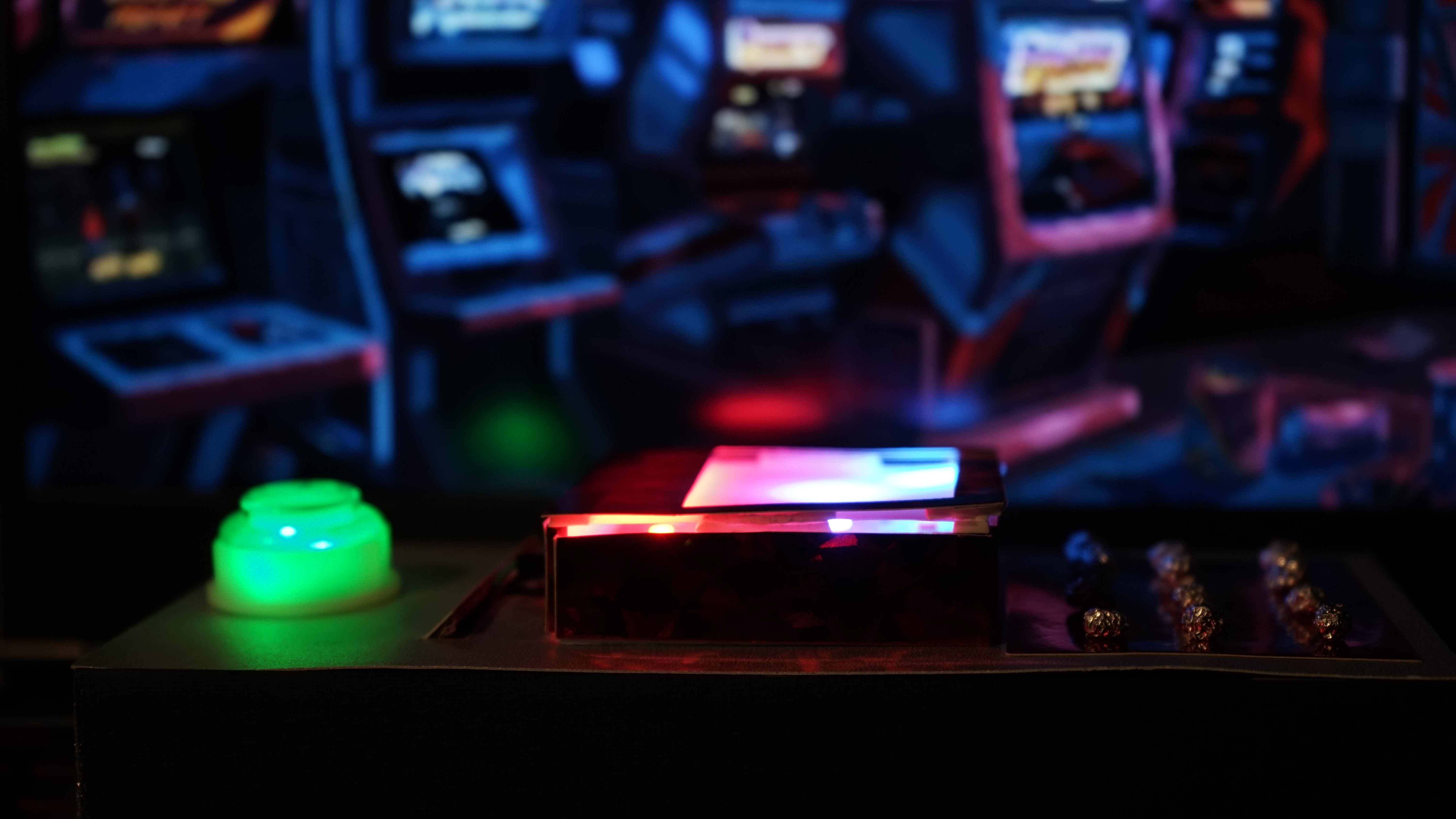 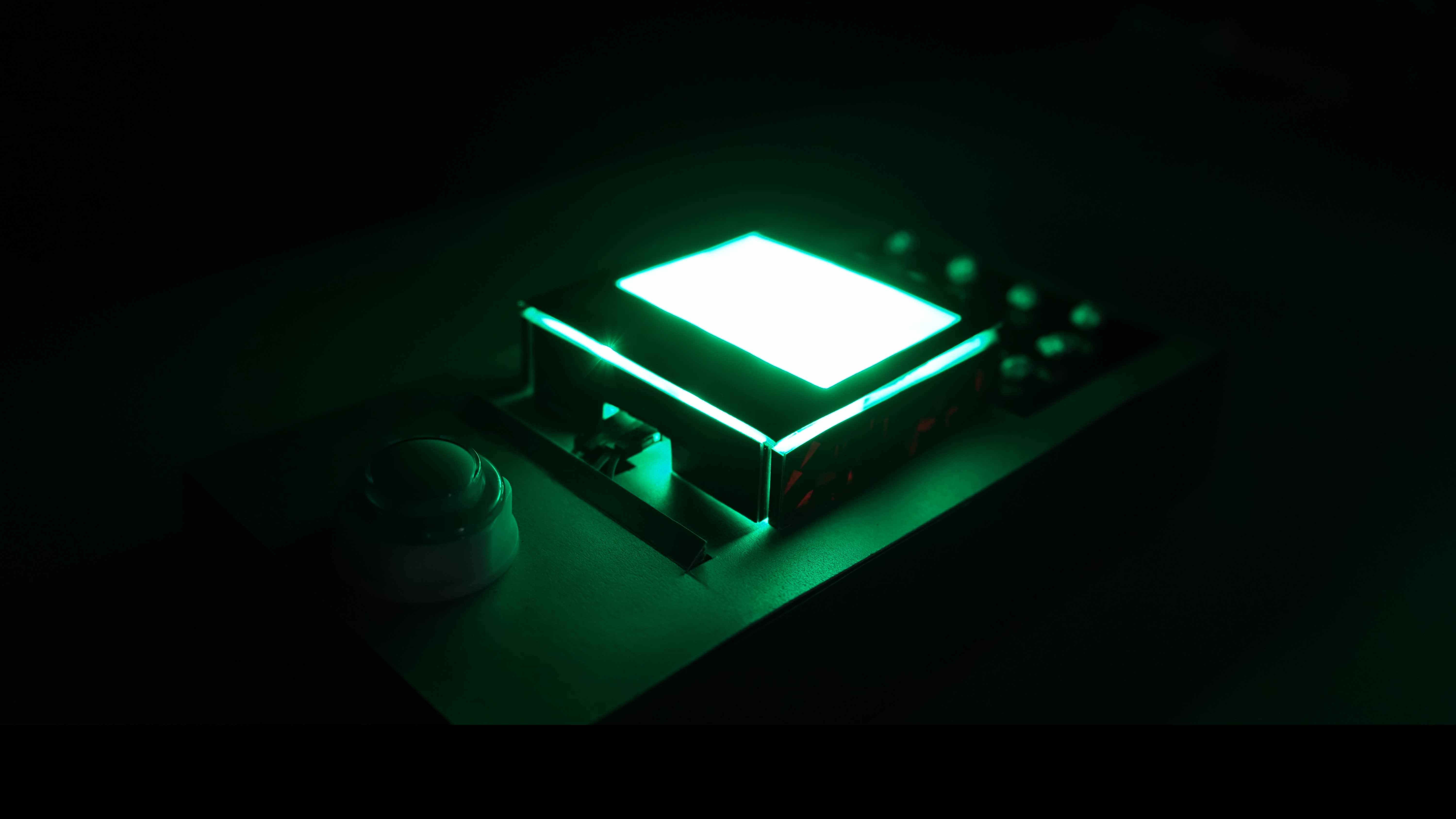